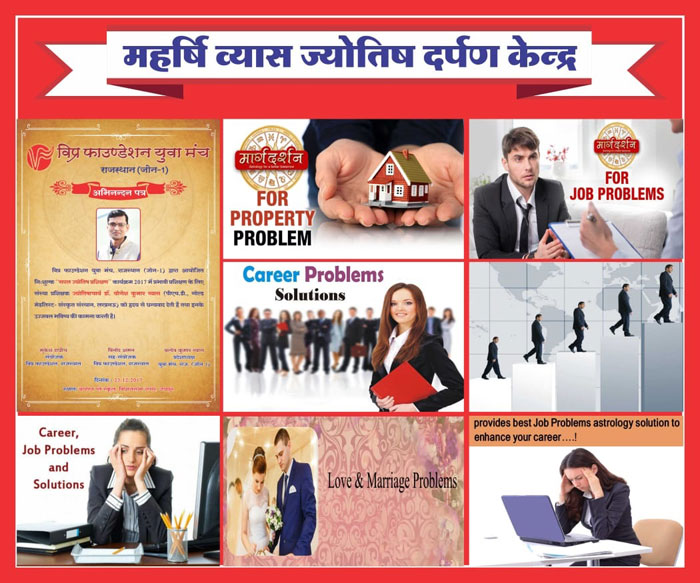 Rain Water Harvesting has happily been made compulsory by the Central Government applicable in the National Capital Territory of Delhi, which also stipulates waster-water recycling system for buildings discharging more than 10,000 litres per day to be used for horticultural purposes.

Rain water harvesting has great significance in Vaastu as well as in Feng Shui (Chinese Vaastu), water being one of the most important and common element in both the sciences. In India water is related to gods and goddesses not speak of wealth. Lakshmi stands tall on an upright lotus in a water pond. What is more, the auspiciousness increases when two elephants showers water on goddess Lakshmi.

In China also water is a sign of wealth as water dripping from the tap is considered indicative of wasteful expenditure, bad investments and less returns from one's own efforts and labour.

At the same time almost all the religions of the world have spoken of conservation of water in one way or the other. All civilizations devised various ways of conserving, storing and usage of water in judicious ways. The body of every living being consists of 80 per cent of water.

No doubt water is most important for us next only to air. Hereunder is a reproduction of a diagram released in the newspaper dated Saturday, August 4, 2001 (page 18 - bottom) issued by the Delhi Jal Board. Delhi Jal Board has said "Save on a rainy day", I would say save for greater health, wealth and overall well-being, while you share the precious natural resource with the community. Follow in the footsteps of our ancestors who had free water PIAO at street corners quenching the thirst of thousands - day in and day out.